Resolve to Save Lives

Resolve to Save Lives is an initiative of the global public health organization Vital Strategies. Funded by Bloomberg Philanthropies, the Bill & Melinda Gates Foundation, the Chan Zuckerberg Foundation and others. Resolve works to prevent millions of deaths from cardiovascular disease and epidemics, with a focus on accelerating action through speed, simplicity, and scale in low and middle-income countries.

Working under the leadership and guidance of Jon Hicks and Daniel Burka, I joined the Resolve to Save Lives team to work on its public health efforts in India. My work included creating reports, documents, booklets and posters covering subjects of healthcare, cardiovascular disease, hypertension and salt reduction. These designs were created in various Indian languages such as Hindi, Kannada and Telugu for states like Andaman and Nicobar Islands, Bihar, Andhra Pradesh, Chhatisgarh, Jharkhand, Karnataka, Puducherry, Uttar Pradesh and West Bengal. 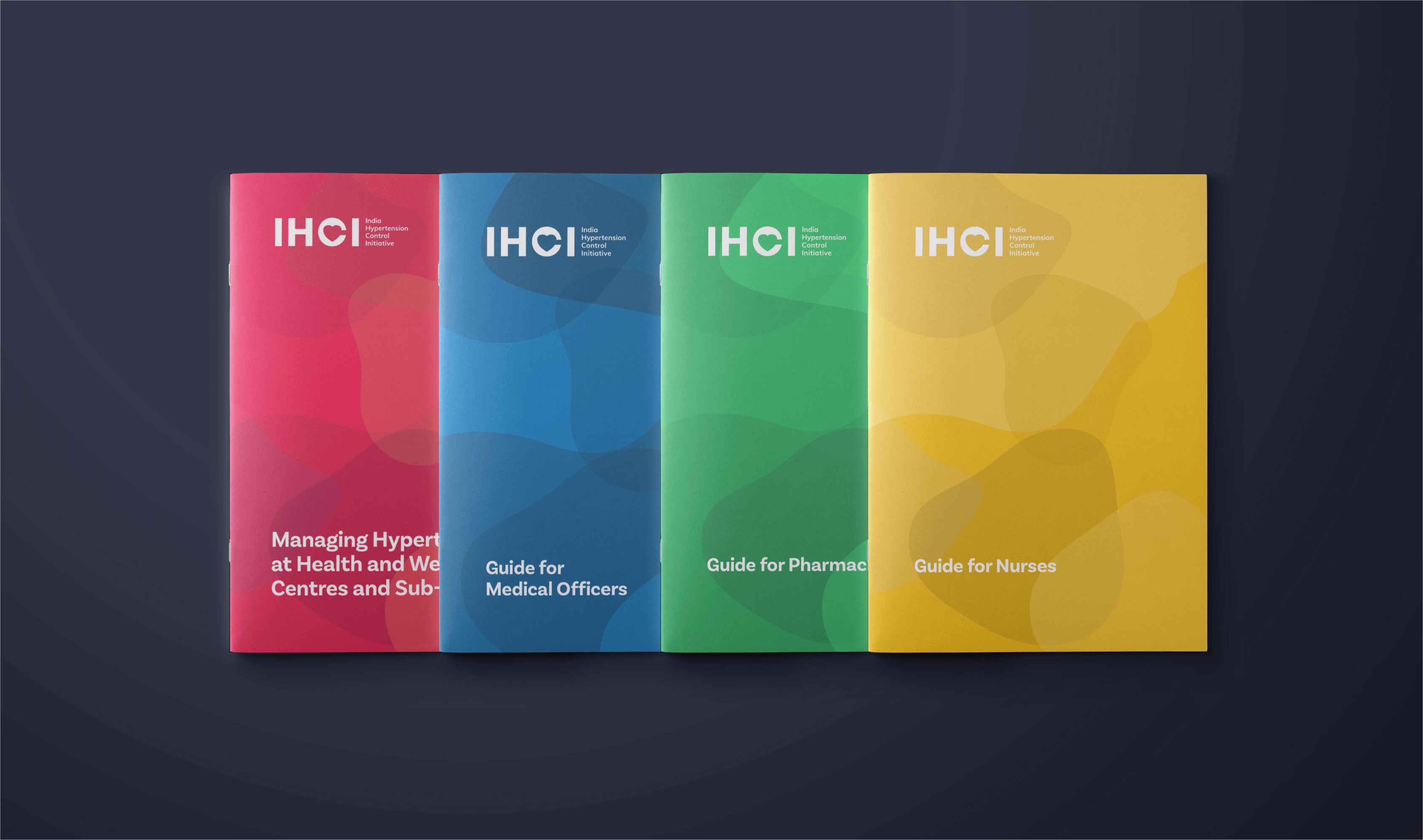 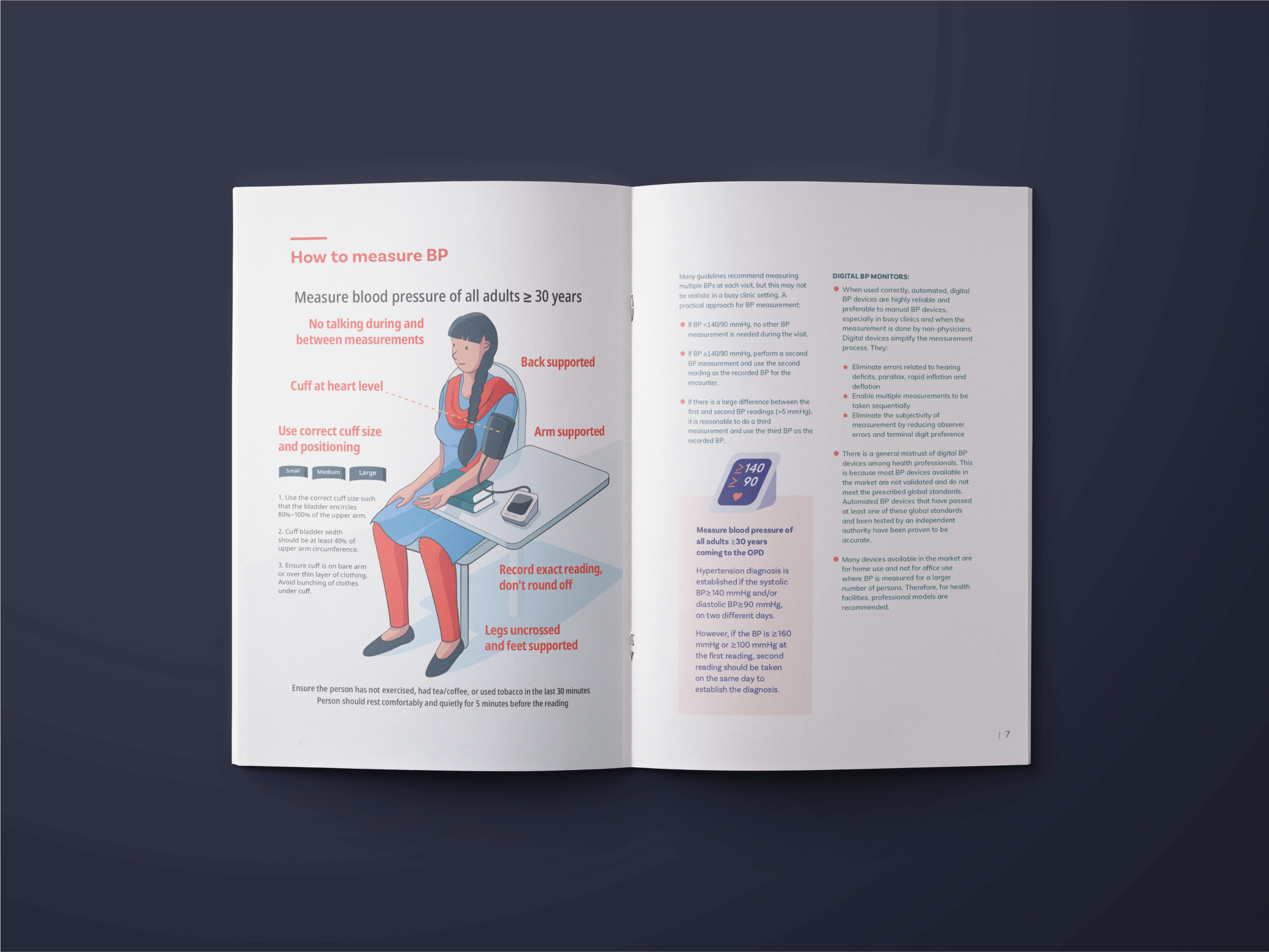 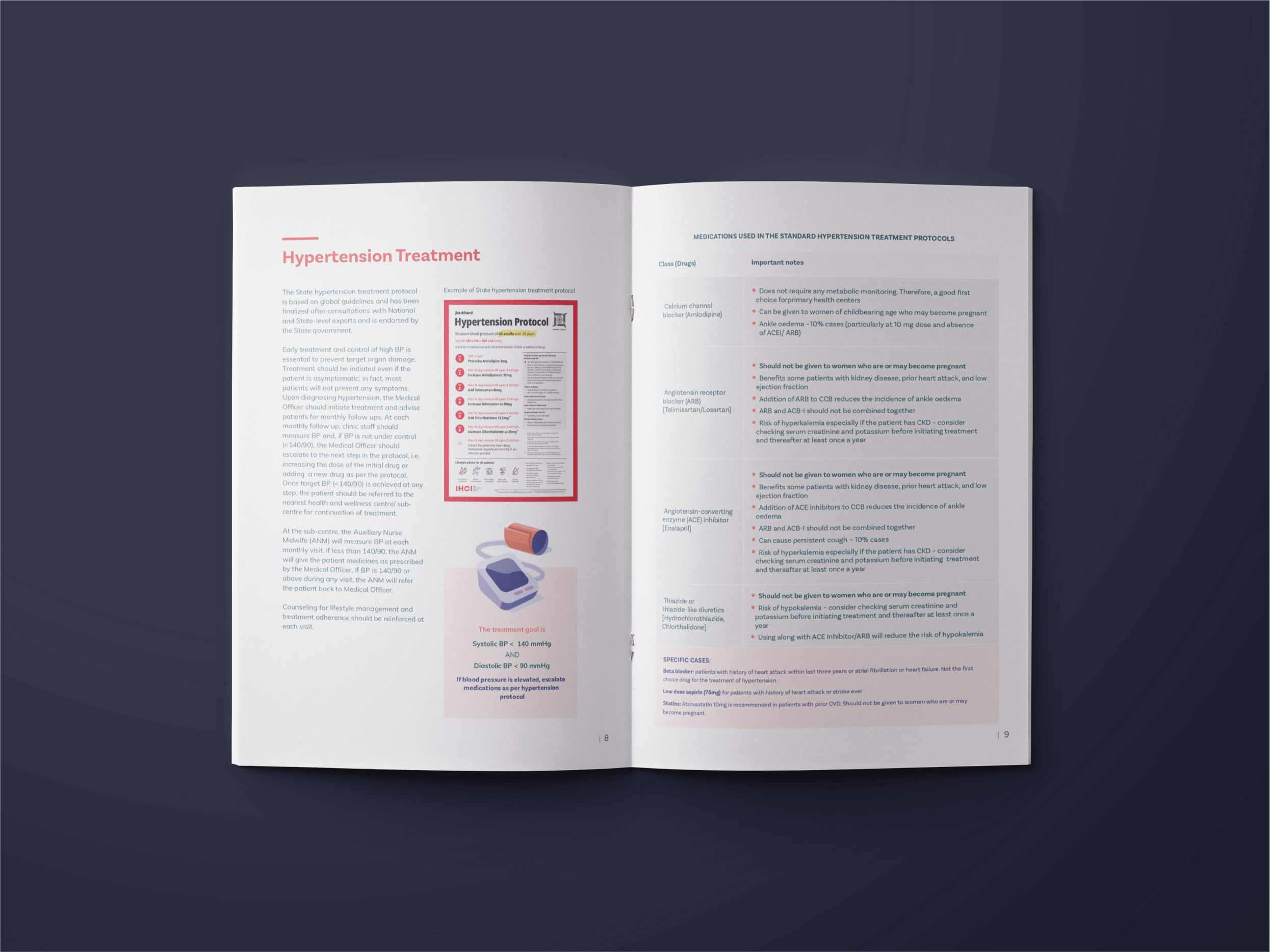 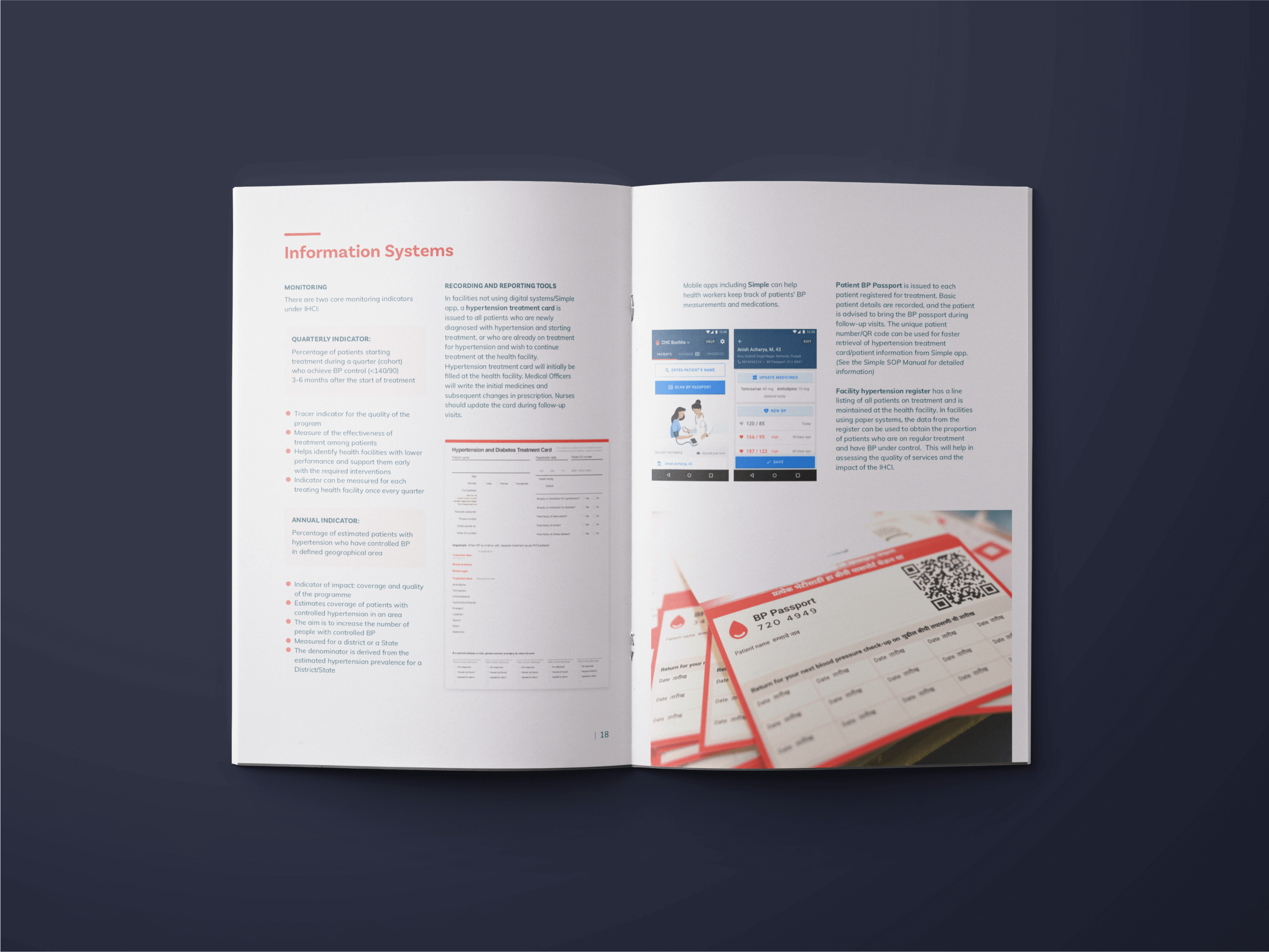 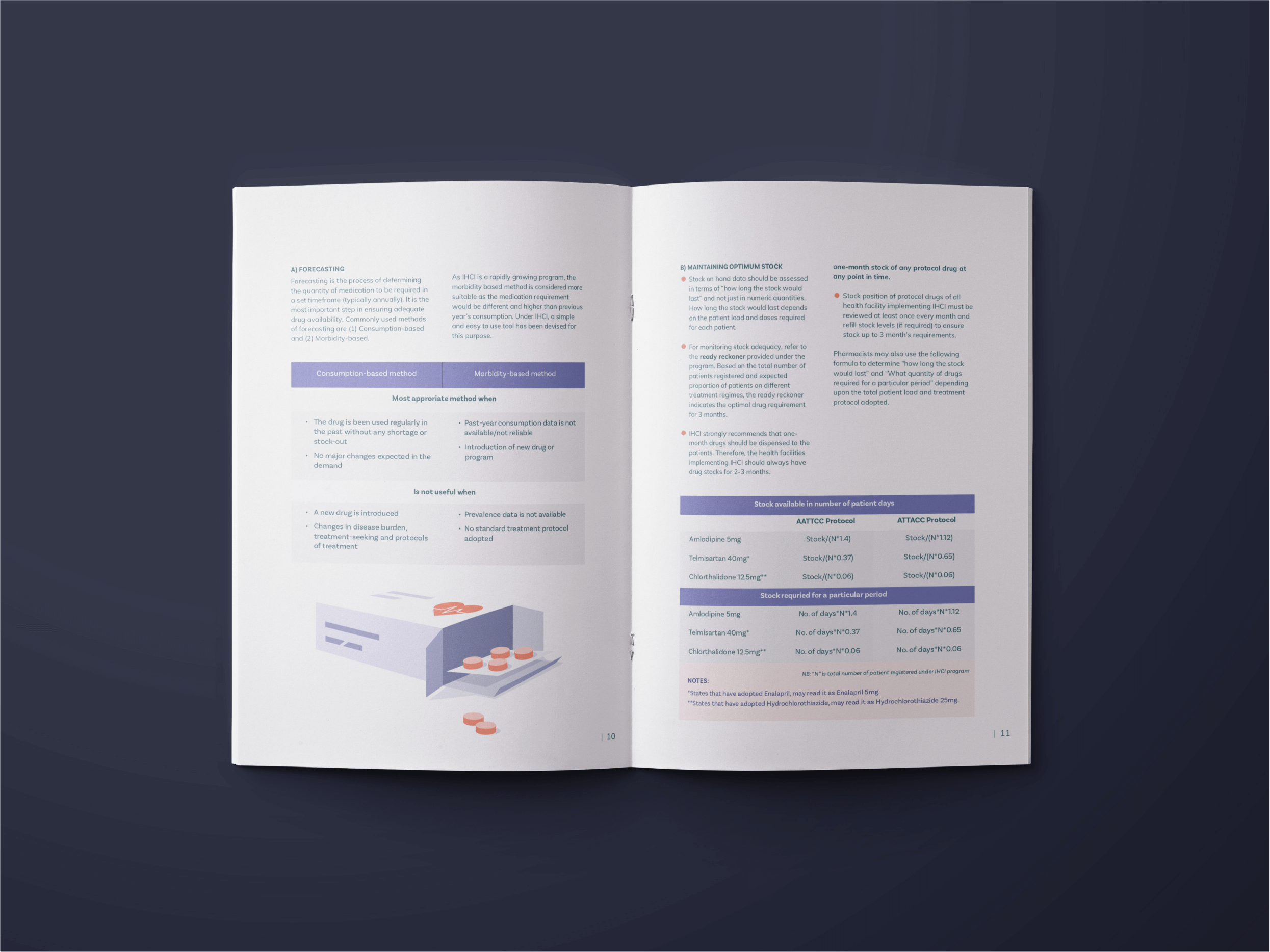 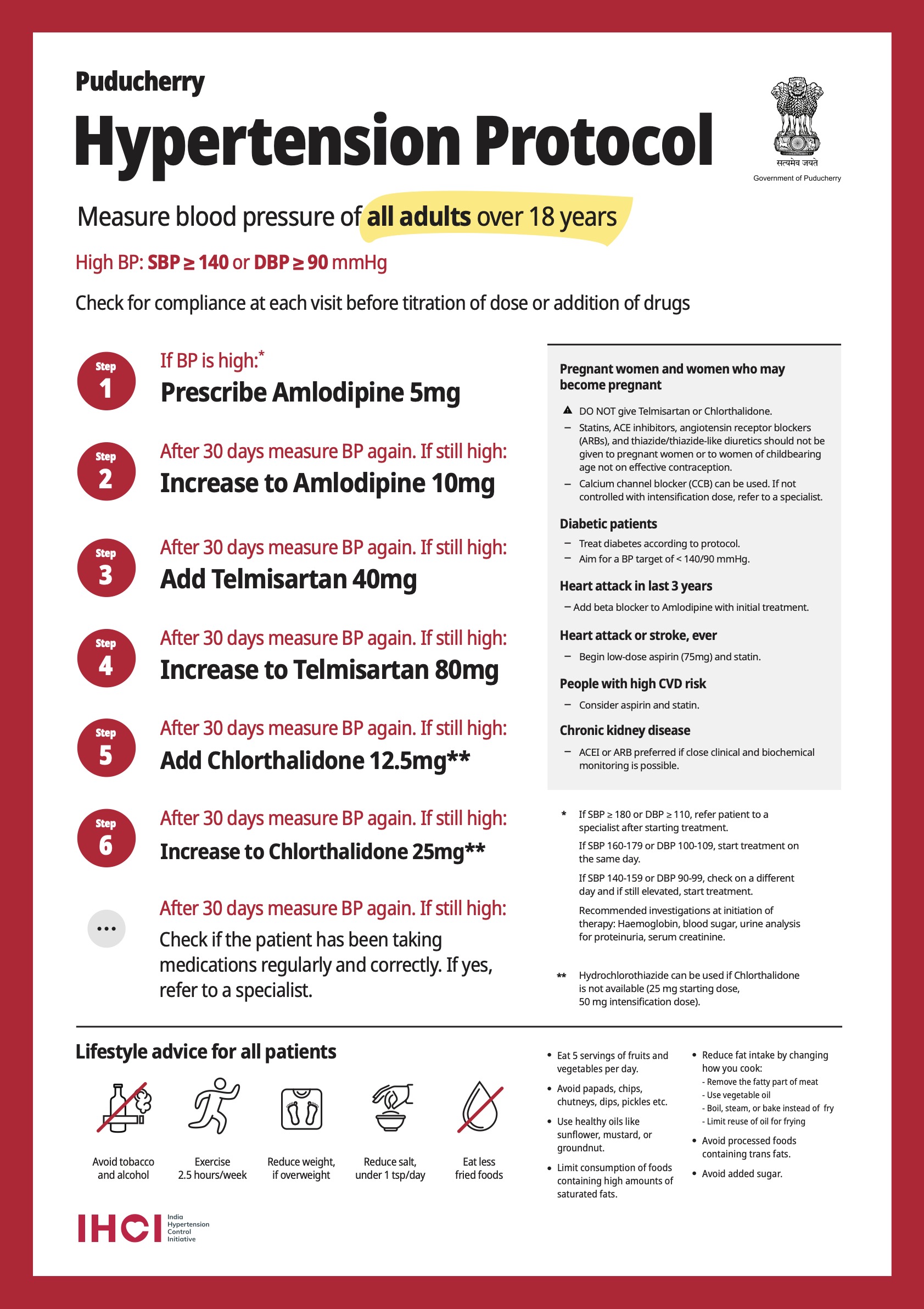 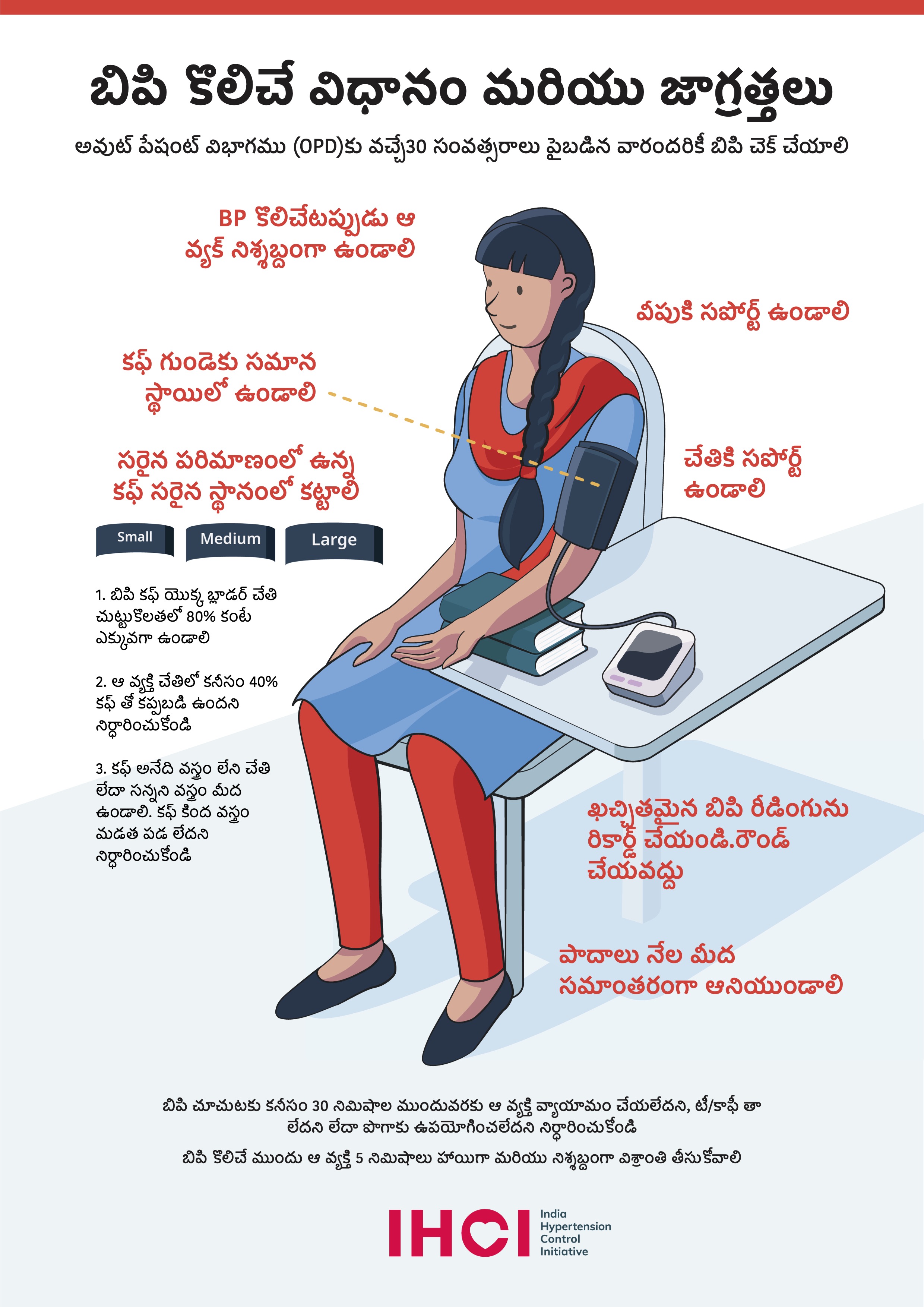 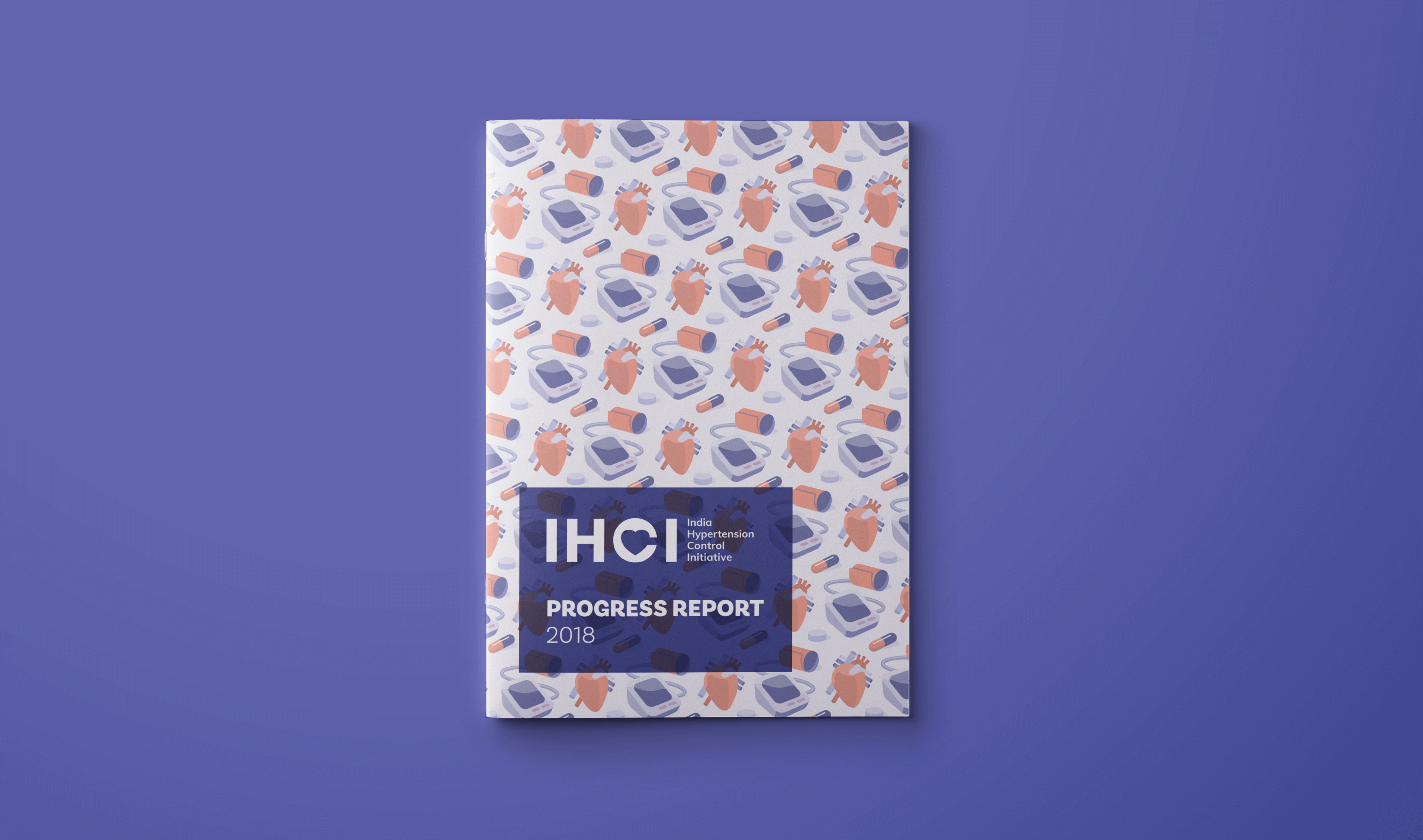 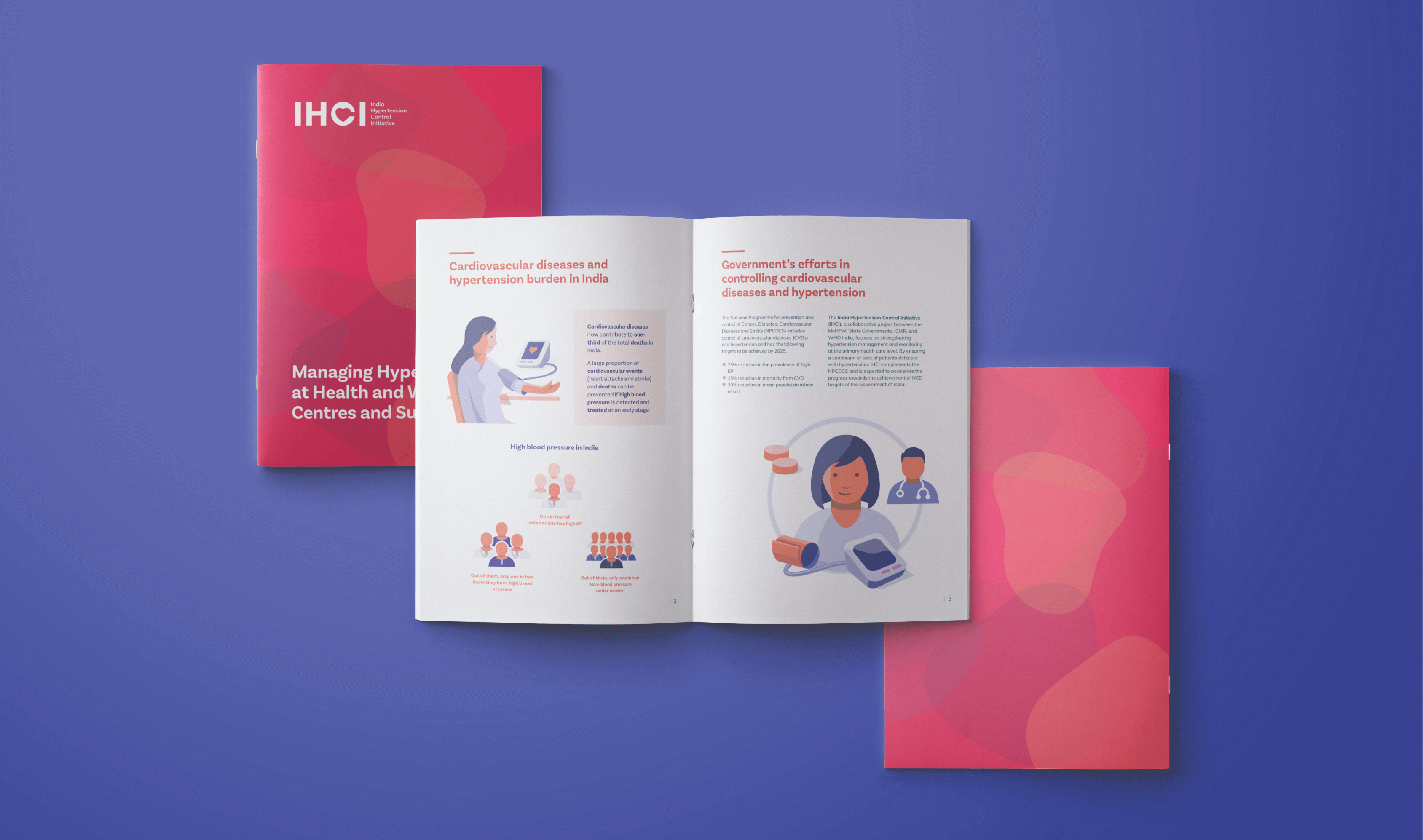 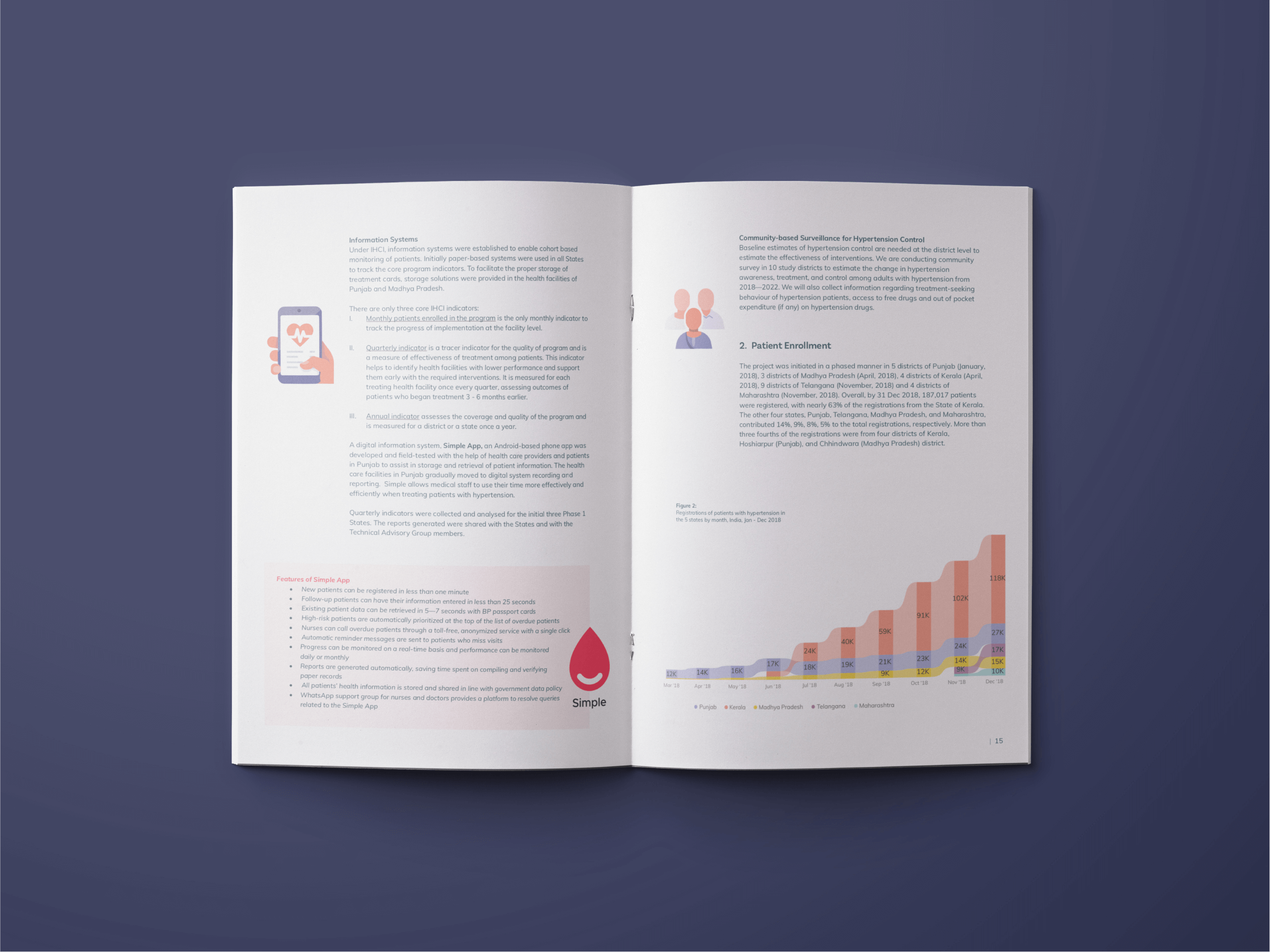 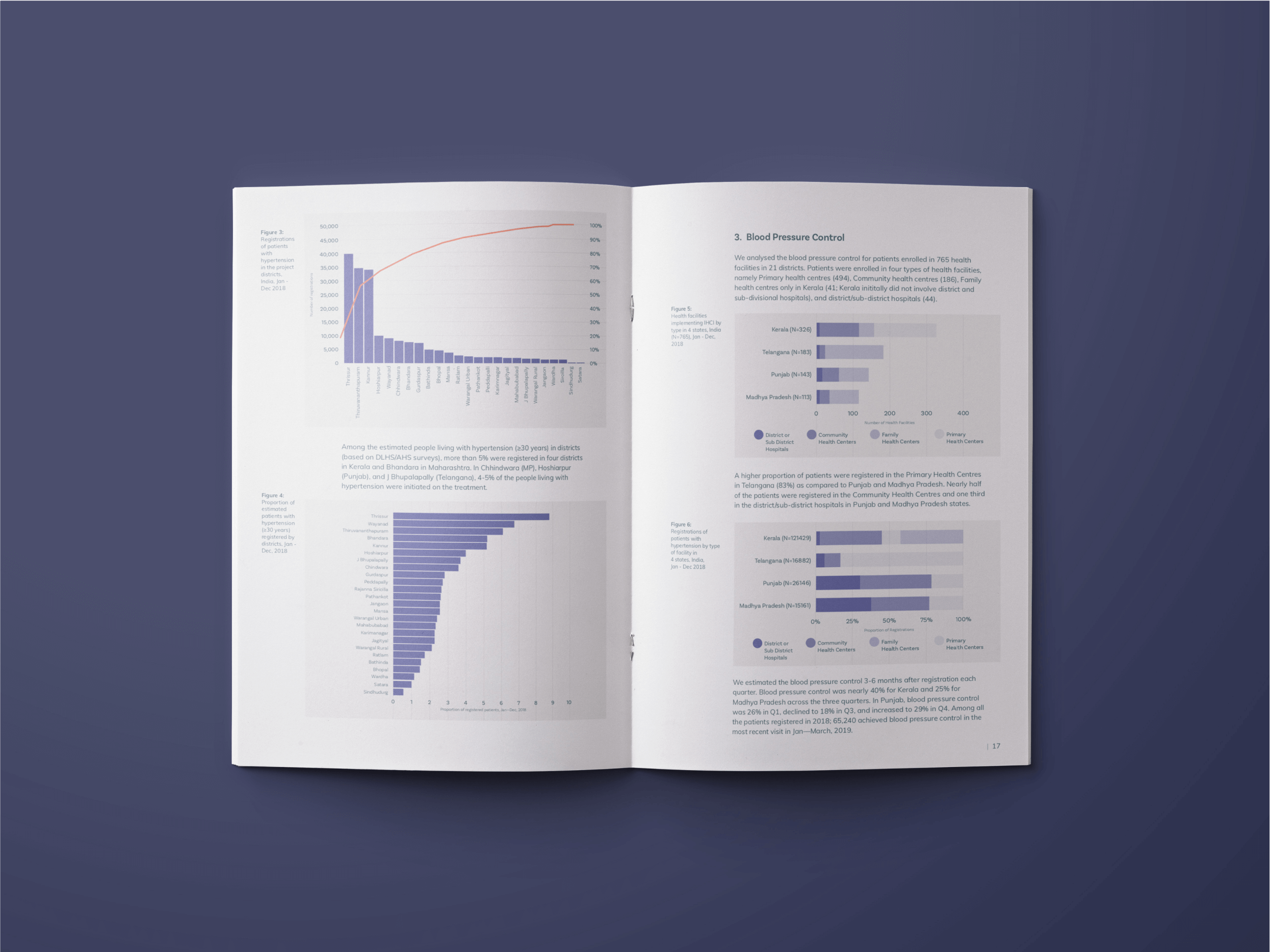 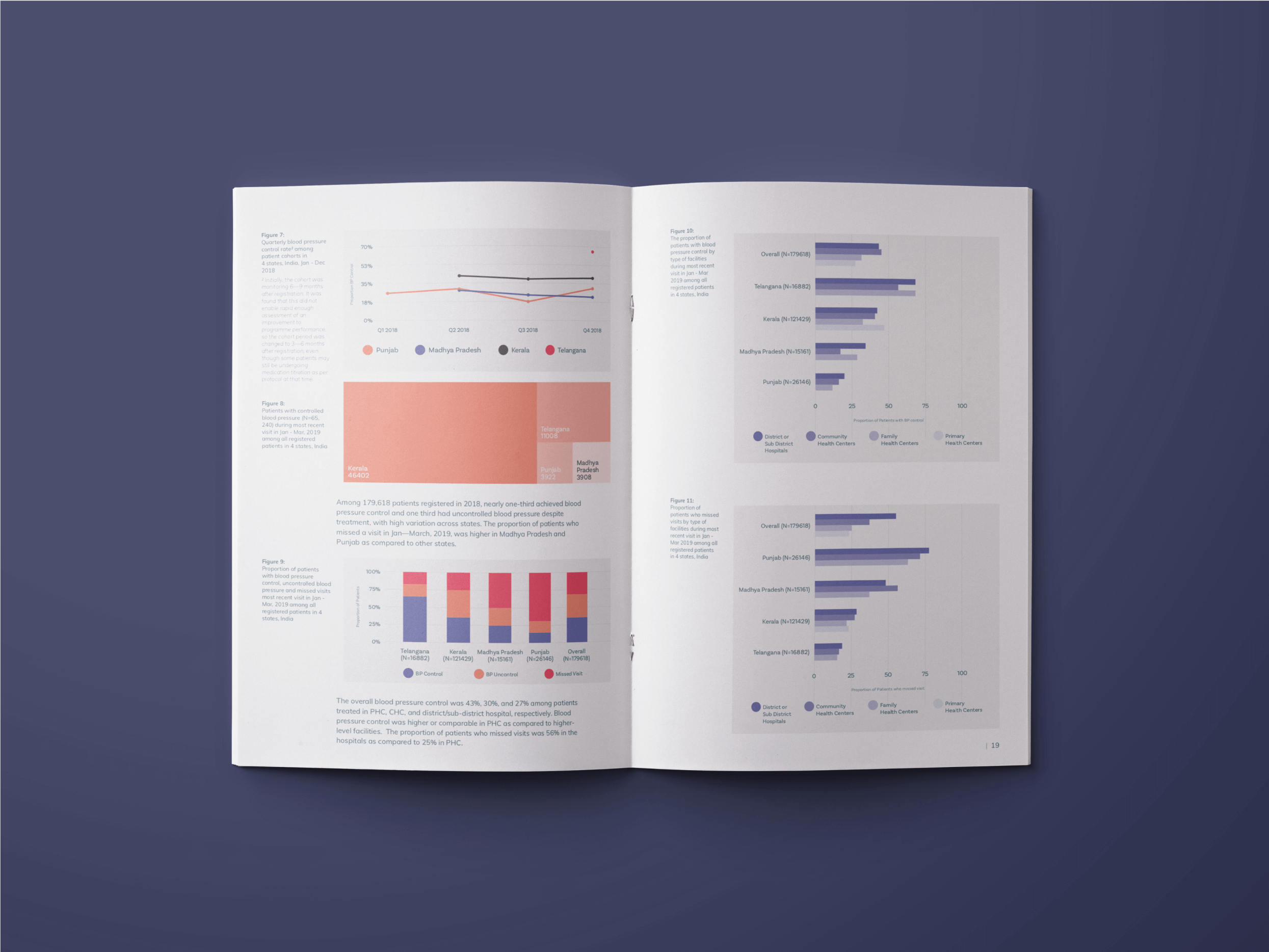 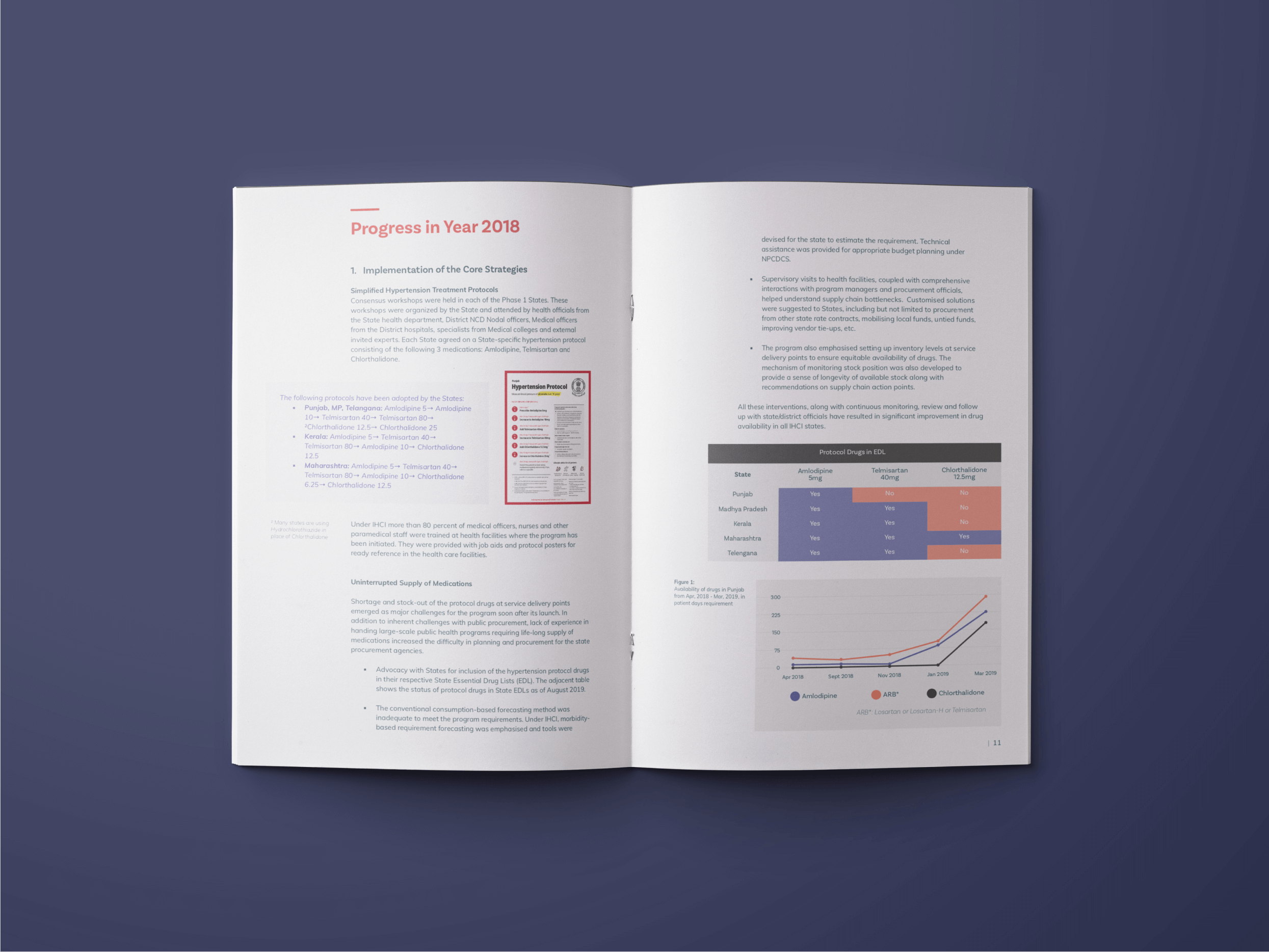 No items found.
Next up →
Luxe